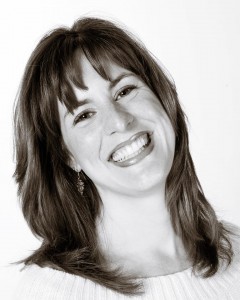 Michaela Moore is a graduate of New York University’s Tisch School of the Arts with a BFA in Acting and Vocal Performance. She is the owner and Executive Director of All About Theatre Performing Arts School in Waverly, PA, which she founded in 1998. Michaela was also the co-founder and Executive Director of Abington Youth Theatre Company, and is currently one of three Co-Directors of “Camp Create,” a theatre and visual arts camp for special needs children that is entering its 13th year at the Waverly Community House. She has been involved in theatre education in Northeast Pennsylvania for over 15 years and has worked as a drama instructor/advisor for many local and regional organizations. She is the recipient of arts and culture grants from Procter and Gamble, the Lackawanna Council on the Arts, and the Jesuit Foundation. Michaela was featured as a Northeast Woman in 2012 as well as the Parents Loving Children through Autism’s Woman of the Year in 2011. Her latest endeavor is Fibers of the Earth LLC, which recycles used clothing and shoes and helps to support Camp Create and other local non-profits. She has recently been accepted into Pig Iron Theatre Company’s School for Advanced Performance Training and will begin the program in the fall. She wishes her bio were less pretentious, but her ego won’t let her edit it further down from its original fifteen pages. She is thrilled to be a part of the Story Slam.