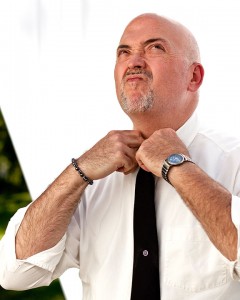 Hear John’s winning story told at the Big Gay StorySlam, which took place on October 3, 2015, as part of the inaugural Scranton Fringe Festival.