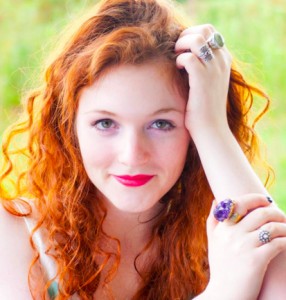 Madeline Zoë McNichols attended both the Iowa Young Writers’ Studio and the Kenyon Review Young Writers’ Workshop. She has also participated in the Johns Hopkins Center for Talented Youth, from which she was awarded a certificate of High Honors. She will attend Vassar College beginning in the fall of 2013. To learn more about Zoë, you can read her bio written for the first Scranton StorySlam here.