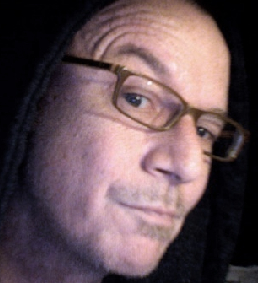 orn and raised in Scranton, Jim Bosha followed the sirens song of fame and fortune to NYC as soon as he could get his hands on his First Holy Communion money. “He’ll be back” sneered one of his aunts, displaying his family’s most pronounced trait of positivity and supportiveness. And a little over 30 years later, she was right.

After decades on Madison Avenue as a writer/creative director, “Bosh” has returned to his hometown to lick his wounds (and whatever else he can get away with licking) and test–for science–the viability of a diet composed primarily of cheap American lagers.

The creator of many commercials you probably suffered through before DVR technology killed his livelihood, as well a few jokes you may have giggled at in other media, the production of which Jim remains most proud are his three perpetually precocious and generally above average sons.

Hear Jim’s winning story at the StorySlam in West Side.