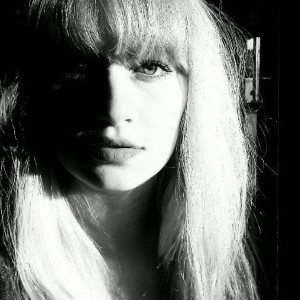 Patrice Wilding is a staff writer and reporter for the Lifestyles Department of The Times-Tribune, for which she covers arts and entertainment events and stories, generates People profiles, and writes about local restaurants.

Patrice is originally from Olyphant but has lived in Scranton for the last six years. She recently traded in her South Side pride pin to move to Dunmore, where she also bartends.

Patrice is a past winner of Dancing with the NEPA Stars and panelist for the View with a Scranton Attitude. She lives with her best friend, Alyssa McDonnell; two cats, George and Niles; and turtle, Reginald Wallace.