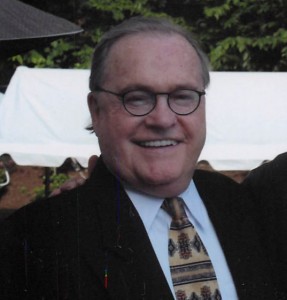 The Honorable Judge Thomas J. Munley is the President Judge of the Court of Common Pleas, Lackawanna County, Pennsylvania. Prior to becoming a member of the Judiciary, Judge Munley was in private practice and spent over thirty years as a trial lawyer. He received his law degree from Loyola University and graduated in 1974. Judge Munley was an elementary school teacher from 1968-1969 in Jessup High School District (now the Valley View School District). In 1969, Judge Munley entered the United States Army as an infantry soldier, where he served 11 months and 5 days in Vietnam. He remains active in various veterans groups and associations. While in private practice, Judge Munley spent eight years hosting “The Law and You” on CBS affiliate Channel 22 WYOU, a daily segment of the six o’clock evening news where viewers called in for advice on their various legal issues and problems. He resides in Jessup, Pennsylvania with his wife, Jodean and their son Logan. The Judge has three sons, Thomas, John and Logan.