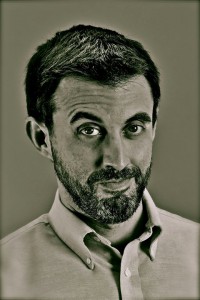 Jeff Fowler, resident of Archbald, graduated with an MA in Communication Arts from Marywood University. After producing two student films with friends, co-workers, and family members, he challenged several members of NEPA’s filmmaking community to join with him in the creation of the Community Film Project (CFP). The mission of CFP is to facilitate the production and promotion of regional motion picture projects. Since 2004, Jeff has served as President of Community Film Project. He is co-writer/producer/director of the independent feature film Who’s Famous Now?  Mr. Fowler directed many other short films including: Alright, Star World, Laugh Zombie Riot, The Wingman: Bingo Night Creepin’, and Get Pumped!. Jeff can be reached at jeff@communityfilmproject.org.