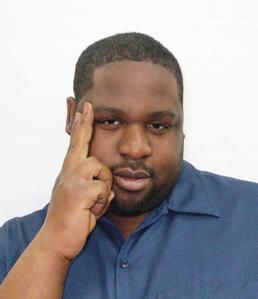 Audiences, regardless of age, race, or gender enjoy the onstage exploits of comedian and storyteller John Walton. John is the winner of the 2012 Wisecrackers Comedy Competition and the winner of the 2010 NEPA Comedy Showcase Competition. He performs in New York City and all over the East Coast as an emcee, feature, and headliner for numerous venues including clubs, colleges, bars, restaurants, and casinos. He has performed with many great acts like The Reverend Bob Levy, MTV’s Jessimae Peluso, and Carl LaBove. Walton is excited to be opening for comedian Gilbert Gottfried on March 6, at the Radisson in downtown Scranton, presented by Laugh Out Lepka’s Comedy.