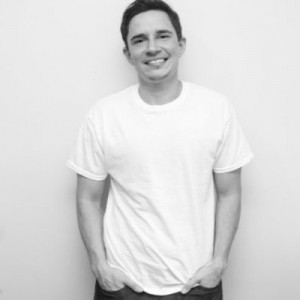 Will Krisanda is a writer and actor who divides his time between Scranton and New York where he studies acting at The Barrow Group Theatre Company and stars in “BROTHERS” a web series about four trans men living in Brooklyn. Will began his transition from female to male in 2009. His writing has been featured in Original Plumbing Online Magazine and The Huffington Post. Most recently, his work has been published in the anthology Finding Masculinity: Female to Male Transition in Adulthood.